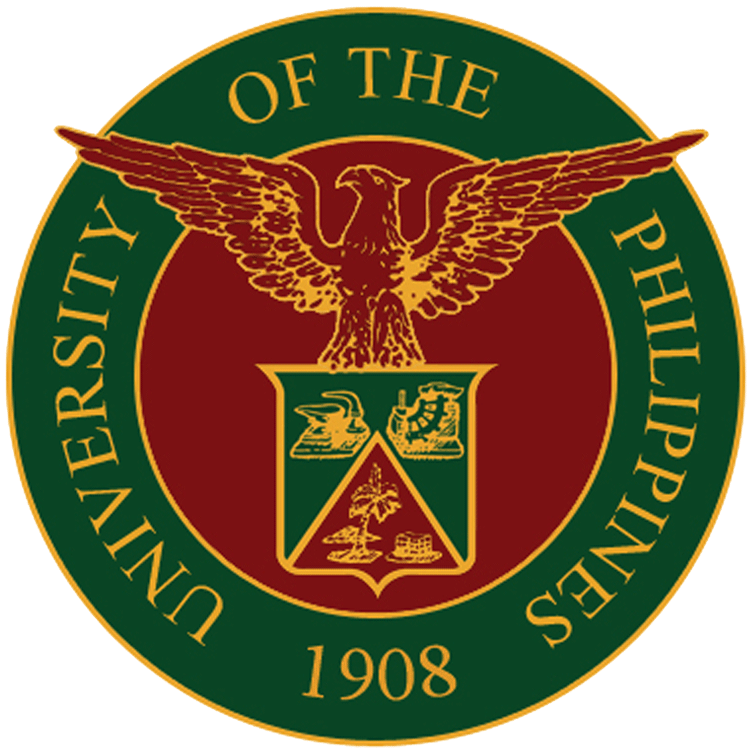 University of the Philippines
Office of the Secretary of the University

The Chairperson of the Commission on Higher Education (CHED) serves as the Board’s acting Chairperson while the President of the University of the Philippines is the Co-Chairperson. The Chairpersons of the Committees of Higher Education of the Senate and the House of Representatives are members of the UP Board of Regents which are concurrent with their functions as committee chairpersons. [Republic Act 9500 An Act to Strengthen the University of the Philippines as the National University]

UP students, represented by the General Assembly of Student Councils, nominate a Student Regent while the faculty members of the whole University likewise nominate a Faculty regent. Alumni are represented by the President of the UP Alumni Association. A Staff Regent, representing professional and administrative personnel, was included with the passage of the new UP charter in 2008. The remaining members of the Board of Regents (two of whom are alumni of the University) are nominated into the position by the President of the Philippines.

To know the processes of preparing for the BOR meeting, you may check the OSU Manual of Operations